Citrix Receiver for iPad and iPhone version 5.0 released for download

Citrix has released an update of their popular Citrix Receiver for iPad, now in version 5.0 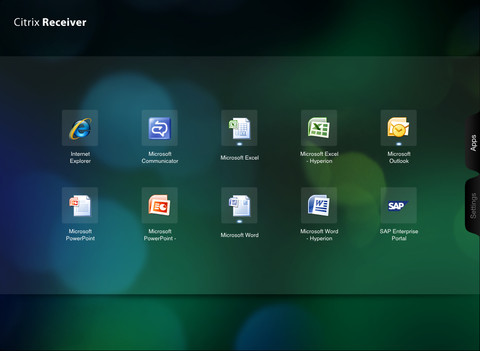