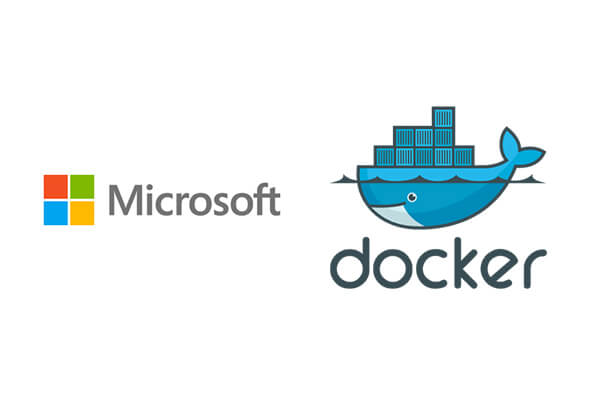 For Windows developers and IT-pros, the most exciting new Windows feature is containers, and containers on Windows Server 2016 are powered by Docker.

The first version of Docker was released in 2013, and in the 3 years since launch, Docker has completely transformed how Linux developers and ops build, ship and run apps. With Docker Engine and containers now available natively on Windows, developers and IT-pros can begin the same transformation for Windows-based apps and infrastructure and start reaping the same benefits: better security, more agility, and improved portability and freedom to move on-prem apps to the cloud.

It is this industry leadership that catalyzed our technical collaboration in the Docker open source project back in October 2014, to jointly bring the agility, portability, and security benefits of the Docker platform to Windows Server.  After two years of joint engineering, we are excited to unveil a new, commercial partnership to extend these benefits for both Windows developers targeting Windows Server and enterprise IT professionals.

These fruits of this partnership for the first time offer enterprise IT professionals a single platform for both Windows and Linux applications on any infrastructure, whether bare metal, virtualized, or cloud.

CS Docker Engine and Docker Datacenter for Windows Server represent a major addition that complements several other joint initiatives as depicted above.

Windows Server 2016 will be generally available in October, when Windows Server 2016 customers will be able to download the first version of the CS Docker Engine. Docker Datacenter for managing Windows Server containerized workloads will be available shortly thereafter.  While the announcements today represent another significant milestone in our partnership, Docker and Microsoft are just getting started.