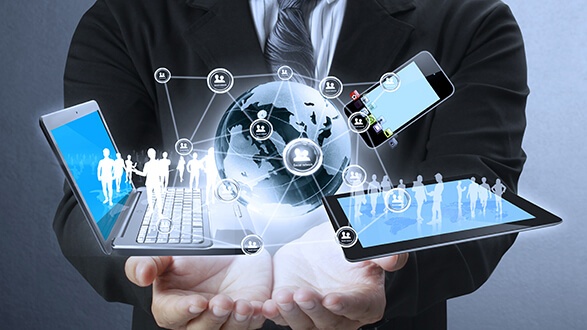 SAML Single Signon with Citrix Receiver for Chrome. A demo of SAML Signon with Google Chrome devices, Netscaler Gateway and Receiver for Chrome. ADFS 2.0 is used to logon to Chromebook via SAML. SAML SSO for Apps extension and Receiver then let the same user logon to Netscaler gateway. Citrix Federated Authentication then lets user launch apps/desktops without need to enter password anywhere in Receiver.

Citrix NetScaler is back