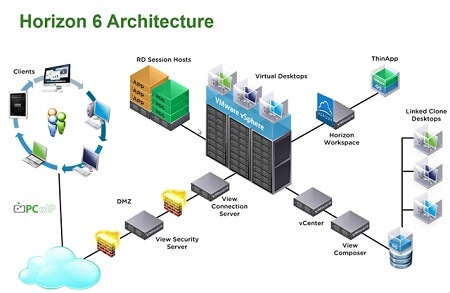 Here is an overview of the new features and enhancements: