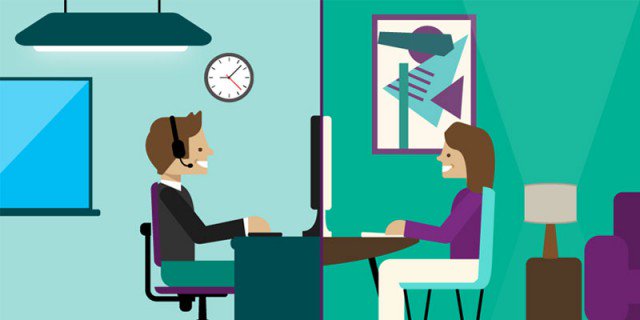 Nutanix + HPE + VMware – Helping You Move at the Speed of Business