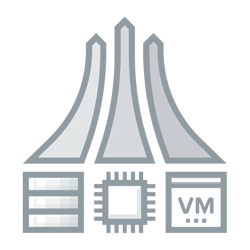 There are several new fixes to this version here is a quick overview of the most important ones.

‹ Liquidware announced Stratusphere UX 6.0 at VMworld 2017› Goliath Technologies is a Member of the Epic App Orchard