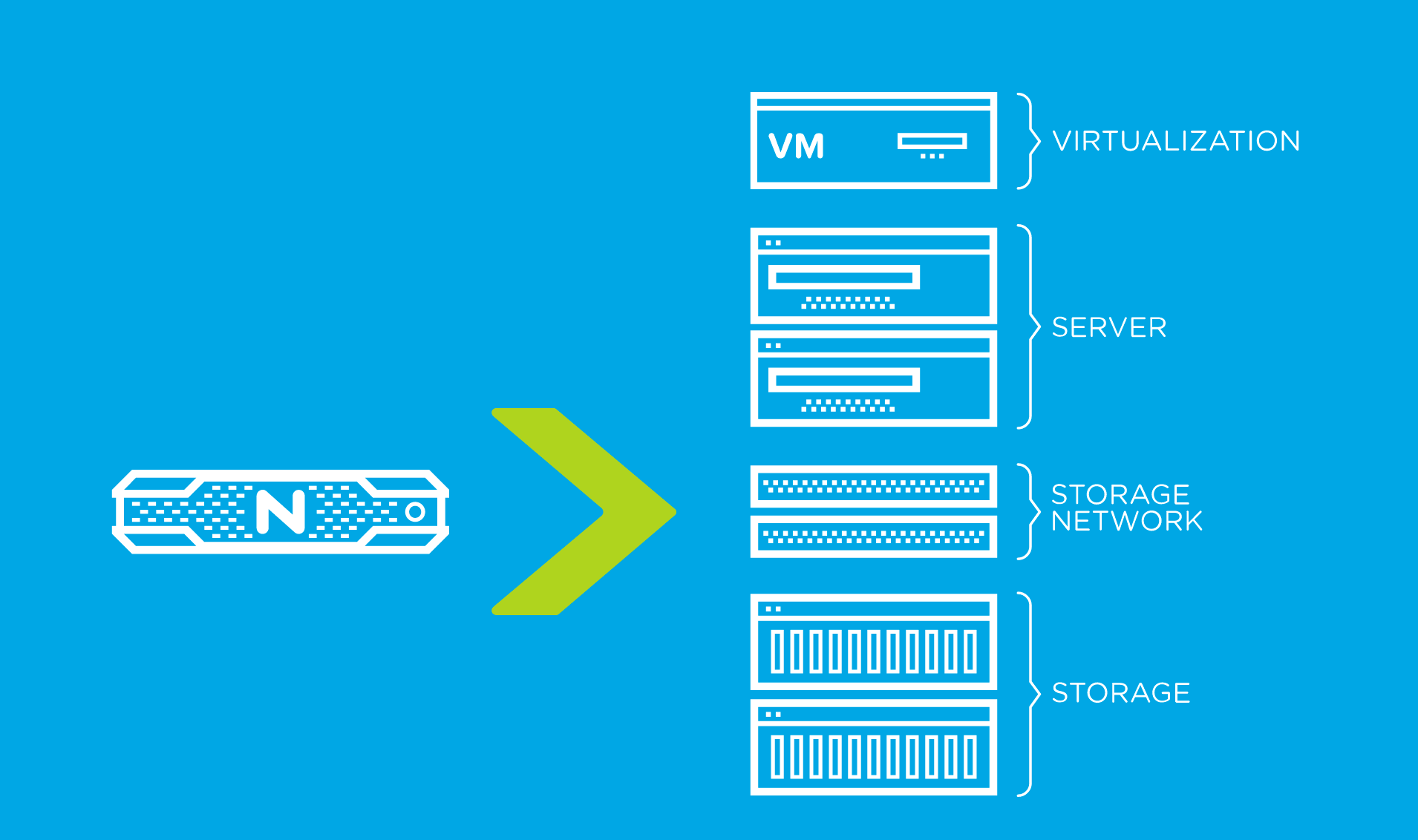 Nutanix has announced that Vocus Communications (“Vocus”) is modernising its technology infrastructure with the Dell EMC XC Series appliance running the Nutanix Enterprise Cloud Platform, which comes with a built-in virtualisation solution.

Vocus, a leading Australian telecommunications company, decided to make a clean break from its three-tier architecture and adopt Nutanix to run its wide range of business support systems (BSS), including large-scale billing and provisioning systems. Benefits include power savings, a reduction in total cost of ownership (TCO) across IT spend, increased automation and business intelligence.

“Previously we worked with a range of vendors,” said Mick Simmons, interim Head of Corporate & Wholesale Division at Vocus. “We had one vendor per function from storage, compute to networks, we have now collapsed the storage and compute using Nutanix on the Dell EMC XC platform. The converged solution is reliable, simple and has increased automation, which materially improves our operational efficiency. The incremental node-by-node, pay-as-you-grow CAPEX model also suits us from a budgeting perspective.”

The telecoms giant selected the Nutanix Enterprise Cloud Platform from among a variety of hyperconverged solutions due to its maturity and leadership in the market, simplicity, and the proven open-source KVM technology based hypervisor, Nutanix AHV. The latter was a vital part of the decision, as it brings low-touch virtualisation management and associated cost savings.

Traditionally, Vocus refreshed its IT infrastructure every four to five years and had been using a storage area network (SAN) model until the Nutanix-enabled solution. Its most recent infrastructure was approaching end-of-life, meaning increased maintenance and support costs.

The company’s IT team also had to develop all orchestration in-house as there was no solution out there that was mature enough to handle this task. Vocus expects Nutanix, in time, to be able to take over the entire automation functionality as it continuously strengthens those capabilities.

Vocus initially implemented Nutanix software on the Dell EMC XC Series, and has twice since expanded its environment as it continues to migrate its virtualised applications to run more of its BSS workloads through Nutanix.

In addition to cost savings, the horizontal overview that comes with Prism Pro has seen Nutanix assist with the breaking down of silos across its infrastructure teams. This visibility, combined with Nutanix’s data mining and analytics capabilities, is helping the business continue to expand and achieve its business goals.

Nutanix running on Dell EMC XC Series has also helped with resource allocation within the company – if one department needs extra IT capacity for a specific project, where there is spare capacity, it can simply borrow a node from another cluster. This flexibility was never available prior to Nutanix.

“Our Enterprise Cloud Platform comes with a proven hypervisor, AHV, at no extra cost with every deployment,” said Howard Fyffe, Managing Director Australia and New Zealand at Nutanix. “AHV is a rapidly growing hypervisor for our deployments, and quickly becoming a popular choice for virtualising business critical applications because industry leaders such as Vocus recognise the simplicity, benefits and cost savings of having one single platform to run the datacentre and virtualisation requirements.”