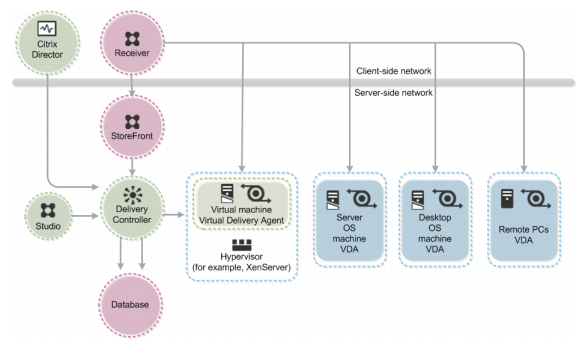 The XenDesktop Technology Preview is an early preview of the XenDesktop support for Windows Server 2012 R2 and Windows 8.1.

Upgrading XenDesktop is not supported, including:

Please note that the Bruin releases of XenDesktop is in English only!