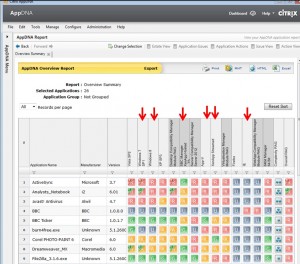 Citrix and Microsoft heads to the Cloud together

How to configure and install Citrix AppDNA 6.1