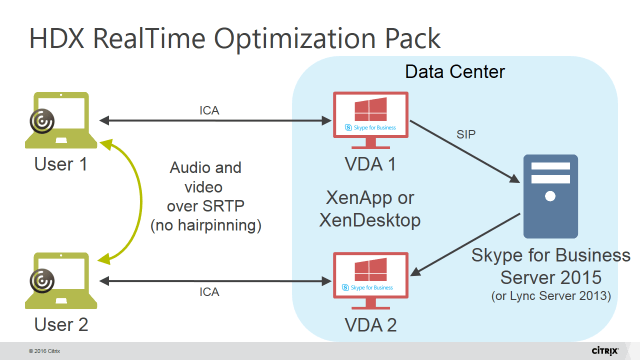 Please note that one of the big news in version 2.0 is that all SIP signaling is handled exclusively by the SfB client. Also note that you can still download the Citrix Receiver 4.4 standalone without the
HDX RealTime Media Engine 2.0 bundled.

‹ Goliath now supports 10,000+ NetScaler transactions per second› System Hardening Guide for Citrix XenApp and XenDesktop
Manage Cookie Consent
We use technologies like cookies to store and/or access device information. We do this to improve browsing experience and to show personalized ads. Consenting to these technologies will allow us to process data such as browsing behavior or unique IDs on this site. Not consenting or withdrawing consent, may adversely affect certain features and functions.
Manage optionsManage servicesManage vendorsRead more about these purposes
View preferences
{title}{title}{title}
Go to mobile version