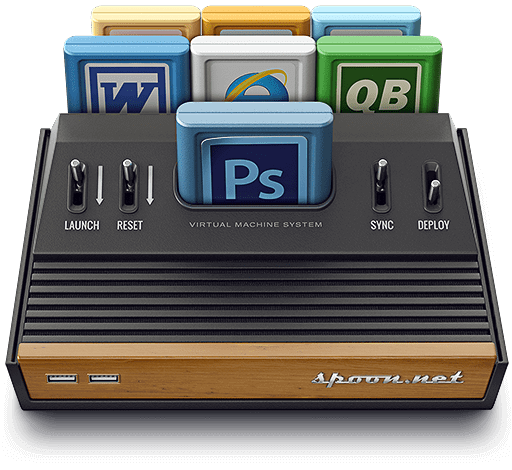 “We are pleased to offer the first virtualization engine in its class to support app virtualization on Windows 8 and Windows Server 2012,” said Kenji Obata, founder and chief executive officer of Spoon.net. “This release enables business continuity and simplifies operating system rollouts for enterprises requiring continued use of their legacy applications.” In addition to supporting the latest Windows operating systems, the upgrade includes support for virtualizing the latest runtime components, including .NET Framework 4 and SQL Server 2012.