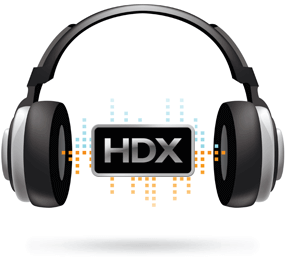 vSphere 5.1 introduced two GPU acceleration methods: Direct graphics acceleration (vDGA) and Shared graphics acceleration (vSGA). vDGA is similar to XenServer’s GPU pass-through method where each graphics processor supports a single VM to enable high performance rendering for designers and engineers that require a dedicated GPU or for GPU sharing with multi-user XenApp VMs. vSGA is a light-weight implementation of GPU sharing designed for business graphics such as Microsoft Office and Windows Aero graphics and may not be suitable for demanding 3D professional graphics applications such as CAD, geographical information systems and medical imaging. vSGA is based on API Intercept, a software implementation which has the following limitations: