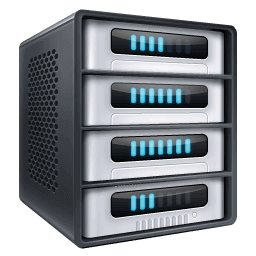 XenServer continues to be a fundamental platform for Citrix’s long term goal of enabling work and play from anywhere, from any device. With the introduction of XenServer 6.5, Citrix delivers support for the newest 64-bit hardware and latest Guest operating systems, delivering increased vGPU scalability, in-memory read caching and performance improvements in the areas of storage and networking.

To meet with the demands of the evolving mobile enterprise, customers need cloud infrastructure technology that maximizes the flexibility and efficiency of both end-user workspaces and datacenter operations, all in a secure manner. XenServer is a crucial piece of this cloud infrastructure, running mission-critical workloads for some of the world’s largest communication service providers, cloud service providers and enterprises. As an example, 50 percent of XenDesktop® deployments are run on XenServer. Benefits to enterprise and service provider customers include increased operational agility and flexibility by delivering new and existing workloads more quickly, reliably and in greater quantities; enhanced IT efficiencies through higher infrastructure utilization and consolidation ratios; and lower TCO of datacenter operations by maximizing and optimizing infrastructure and capacity utilization.

New Architecture Delivers Improved Performance
The new 64-bit kernel architecture has resulted in dramatic improvements in networking and storage performance, providing customers with a powerful virtualization platform for running new and existing workloads in their workspace and datacenter environments. As part of this release, enterprise-class features for workload balancing (WLB) and distributed virtual switch controller (DVSC) have also been re-introduced. All these improvements now extend XenServer as the lead choice of some of the largest and most sophisticated clouds in the world.