Citrix Optimizer 1.2 is out 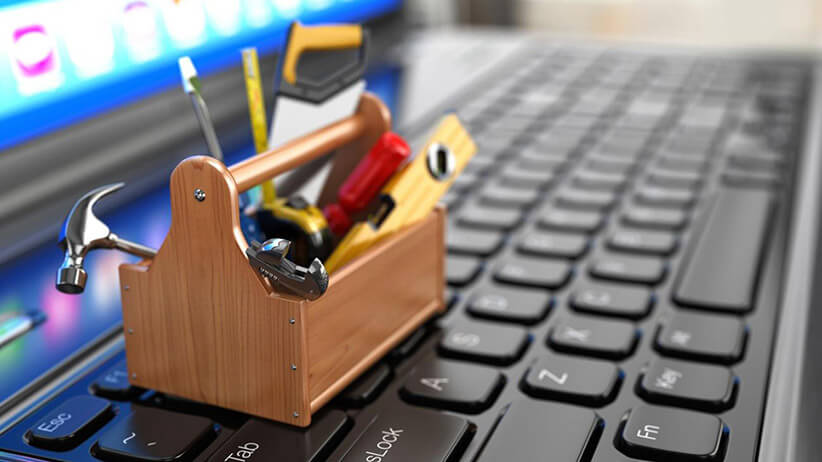 The Citrix Optimizer is a Windows tool to help Citrix administrators optimize various components in their environment, most notably operating system with Virtual Delivery Agent (VDA). The tool is PowerShell based, but also includes a graphical UI.

During early beta testing of the first version of Citrix Optimizer, we ran into a few issues when these two services were disabled, as some third-party applications had dependency on this service. Instead of completely removing them from optimization templates, we decided to keep them in the “Optional” group and keep them unchecked by default.

However, even with these precautions, there were many people that tried to apply these optimizations and ran into issues later. We decided to completely remove these optimizations in the newest release (you can always create your own templates and modify ours for your own need if you really want to disable these services).

Citrix and Microsoft collaborates to simplify transition to Hybrid Work