Citrix has release the Beta of Hotfix Rollup Pack 2 for XenApp 6.5 for Windows Server 2008 R2. 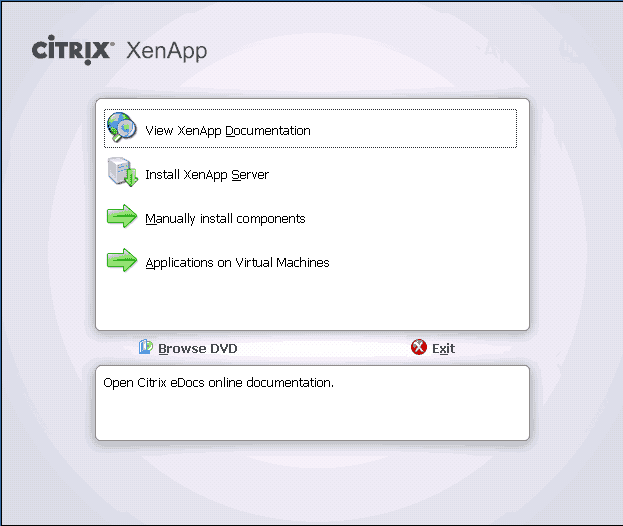 This hotfix rollup pack replaces most individual hotfixes released for this version of XenApp so far and introduces a number of new fixes and enhancements that have not been released previously.

Important: While this prerelease version has reached an acceptable level of quality and stability, it is still undergoing testing. Do not apply this prerelease to any live production servers or any servers connected to the production database. The contents of this prerelease are preliminary – Citrix reserves the right to omit fixes contained herein and to include additional fixes in the official, final release.

This hotfix rollup pack introduces the following fixes that have not been previously released: