What´s new with XenApp and XenDesktop 7.12 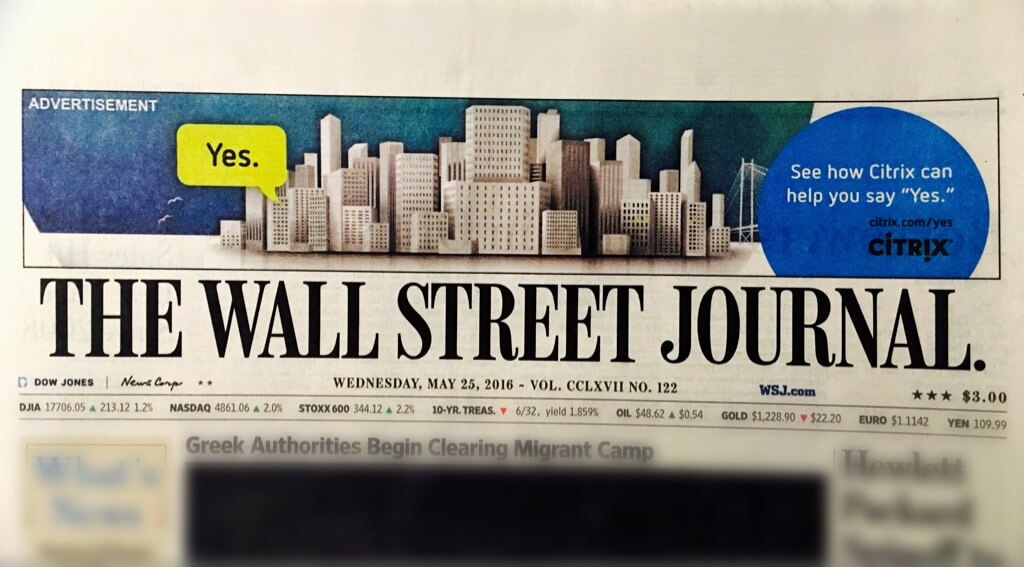 Citrix has release an new version of their very popular XenApp and XenDesktop products. The product release includes the following new and enhanced features and is now in version 7.12.

New service: The product ISO now contains the new configsync_service_x86/x64.msi for this feature.

In earlier releases, you could apply tags to items and then use those tags to tailor search displays in Studio.

Now when you publish applications in an Application Group or a desktop in a Delivery Group, you can use a tag restriction to specify that only machines in selected Delivery Groups that have a specified tag should be considered for launch.

In earlier releases, administrators could create one restart schedule for all the machines in a Delivery Group. Now, you can use PowerShell cmdlets to:

This new functionality gives you the flexibility to manage periodic machine restarts when the various teams within your organization have different restart requirements. Using the tag restriction feature to essentially partition the machines in a Delivery Group, it’s easy to restart some machines on a more or less frequent schedule than other machines in the same Delivery Group.

When you create a connection to Azure Resource Manager, you can now select your Azure environment. The current values are: Azure Global and Azure China.

In the Create Connection wizard, subscription ID and connection name fields that were previously on the Connections page have moved to a new Connection Details page.

The VDAWorkstationCoreSetup.exe standalone package is an addition to the available standalone VDA installers. This package installs a VDA for Desktop OS that is optimized for using Remote PC Access on a physical machine, or for VDI on a virtual machine that is not being used as a master image.

It is the smallest VDA for Desktop OS installation package currently available. It installs only the core services required for operation. It does not install components used for App-V, Profile management, Machine Identity Service, and Personal vDisk. It does not install a Citrix Receiver for Windows.

When using any standalone VDA installer, files are extracted to a Temp folder. In earlier versions, those files had to be manually deleted. In this version, those files are automatically deleted after the installation completes.

Version 7.12 of the VDA for Server OS and the VDA for Desktop OS include the following enhancements to HDX technologies:

Generally, platform support in XenApp and XenDesktop ends when the platform’s manufacturer ends extended support. Exceptions are noted. Deprecation of browser version support is not included.

When possible, alternatives are offered for items that will be deprecated.

Announced in XenApp and XenDesktop 7.12

The following platforms will not be supported after the next LTSR:

The following features will not be supported after the next LTSR:

‹ Citrix Recommended Antivirus Exclusions› Nutanix Enterprise Cloud Platform for Cisco UCS Named a 2016 CRN Product of the Year Winner
Manage Cookie Consent
We use technologies like cookies to store and/or access device information. We do this to improve browsing experience and to show personalized ads. Consenting to these technologies will allow us to process data such as browsing behavior or unique IDs on this site. Not consenting or withdrawing consent, may adversely affect certain features and functions.
Manage optionsManage servicesManage vendorsRead more about these purposes
View preferences
{title}{title}{title}
Go to mobile version