Citrix brings XenApp back, with the release of XenApp 7.5 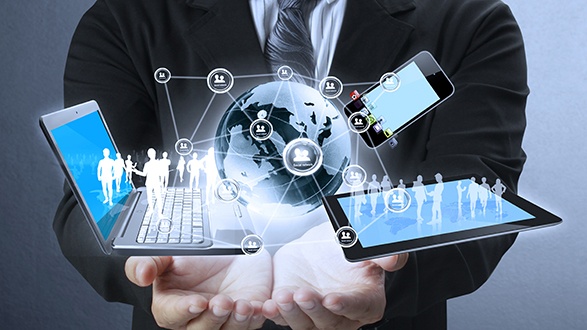 After massive feedback from the community, Citrix decided to bring back their flagship and household product name, XenApp. Last year, Citrix decided to merge the technologies from their VDI offering and XenApp, into one product, XenDesktop 7.x.
The community response was diverse, with many frustrated customers and partners. As a whole, Citrix deceided due to all the various feedback from the community, partners and their customers, to bring back XenApp. With XenApp 7.5, customers get the same product as with XenDesktop 7.5, only difference is the license. You an choose to install XenApp 7.5, but bottom line, it’s the same product. I’ve done some testing, and installed XenApp 7.5, and with the XenDesktop 7.x platinum license you can run XenApp 7.5 install, and still run VDI workloads(XenDesktop) from the Citrix Studio.

So, what changed? Well, from XenApp 6.5 to XenApp 7.5, alot is different, as different as XenDesktop 7.x and XenApp 6.5… XenApp 7.5 is built on the same FlexCast Management Architecture (FMA) as XenDesktop, and major new features, such as Hybrid Cloud Provisioning, are shared across both product lines. Under the covers, XenApp and XenDesktop will be essentially the same product with XenDesktop adding FlexCast desktop delivery functionality to the common platform. Throughout the year, the product team will continue to work on incorporating IMA features into the new platform.

In addidtion XenApp (and XenDesktop) Platinum edition will now include the complete set of AppDNA capabilities and will be available to all Platinum customers current on SA regardless of the version of XenApp (or XenDesktop) they are running today. This provides an opportunity to virtualize apps faster and easier, as well as the potential to help with XP and Server 2003 migrations, and thus expand and upgrade customers. In addition for a limited time only, XenMobile MDM edtion will be included with the Platinum Mobility Promotion.

Also, in addition Citrix has announced that they are bringing support for Web Interface 5.4 for back. Please note that Web Interface is remaining at version 5.4 and will only run on Server2003, Server2008 or Server2008R2. The main reason for this is to allow customers to continue to use Web Interface while they plan for their migration to StoreFront.  Citrix belives that this will remove a barrier that had stalled some customer deployments since the release of StoreFront.

Citrix has also added more features to their Remote PC Access. Because many  customers love the fact they can use this feature to connect to physical PC’s at their desktop, from their Receivers, over HDX, there was some lack of features. The down-side for customers interested in this feature has been the lack of Wake-on-LAN (WoL) support. In XenDesktop 7.5, there is now support WoL via Microsoft Systems Center.

‹ Citrix Podio is a free Project and Work Management Tools for Nonprofits› CloudPlatform 4.3 is out