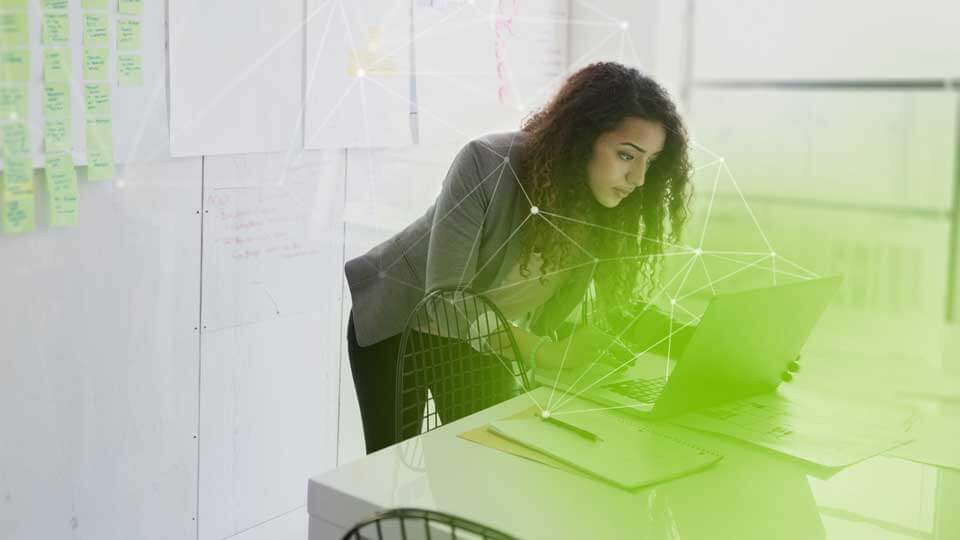 NVIDIA has announced that they have opened the path toward virtualizing all enterprise applications with the introduction of NVIDIA GRID with the new NVIDIA Tesla.

The offering provides the industry’s highest user density — supporting 64 desktops per board and 128 desktops per server — so businesses can deliver virtualized desktops to all of their employees at an affordable cost.

The NVIDIA GRID software lets enterprises simplify deployments of virtual applications, desktops and workstations to meet all use cases and workloads. It provides a great user experience for every modern business application, such as Outlook, Office 2016, web browsers, Adobe Photoshop and the Windows 10 operating system.

In addition, the offering eases enterprise adoption through a flexible subscription model that allows organizations to balance capital and operating expenses while enjoying the lowest total cost of ownership. Ongoing software updates provide the latest innovations to customers.

The use of GPU-accelerated business applications by office workers is exploding. The percentage of accelerated apps has more than doubled in the past five years, with half that growth coming in the first months of 2016 alone, according to SysTrack Community data provided by Lakeside Software. To provide the best user experience, these applications increasingly use OpenGL and DirectX APIs, as well as graphics technology from the data center through to the device. To achieve the level of experience users require and have come to expect, virtual environments need access to the GPU.

“High-performing knowledge workers require high-performing business applications for maximum productivity. That requires GPU acceleration,” said Jim McHugh, vice president and general manager of the NVIDIA GRID business at NVIDIA. “With the highest user density in the industry, NVIDIA GRID with the Tesla M10 makes it easy and affordable for businesses to virtualize every application for knowledge workers with no compromise in performance.”

NVIDIA GRID is the industry standard for graphics virtualization, supported by every enterprise OEM with full compatibility with every PC application. By working with offerings from Citrix and VMware, the leading virtualization vendors, it delivers an amazing experience with virtual applications or remote desktop session host for less than $2 a month per user and to virtual PCs for less than $6 a month per user.

According to Calvin Hsu, VP Product marketing, Windows App Delivery at Citrix this is “The future of work requires responsive applications that deliver a rich user experience for any application, on any device”. “This latest version of NVIDIA GRID, takes virtualization to a new level. Together we enable IT departments to gain real value and performance from their datacenter and business application investment.”

Nutanix say they are “excited to partner with NVIDIA to support NVIDIA GRID offerings on Nutanix enterprise clouds to tackle even the most demanding end-user and modern applications like Windows 10.”

The Tesla M10 joins the Tesla M6 and M60 as options for NVIDIA GRID, making GRID the only solution on the market that meets the performance needs of all enterprise users — from the most demanding designers and engineers to knowledge workers.

Increased user density per server: The Tesla M10 delivers a superior experience at the highest user density on the market, allowing up to 64 users per board or up to 128 users per server with just two boards. This enables enterprises to expand service to more employees at a lower cost per user.

·         Flexible subscription model, ongoing updates: With ongoing innovation and feature updates in the software and the data center GPUs that power NVIDIA GRID, customers benefit from increased value through the life of the deployment. To ease adoption, NVIDIA is offering a new annual subscription model that offers customers access to the latest upgrades along with enterprise-class support and maintenance. Customers can buy up to three years of annual subscription upfront. Alternatively, they can choose the perpetual license model.

The latest NVIDIA GRID software is available worldwide today. The Tesla M10 will be generally available starting in August.

The combined offering will be on display at Citrix Synergy starting May 24 at the Las Vegas Convention Center in NVIDIA booth 704G.
Users are encouraged to experience NVIDIA GRID for themselves through the NVIDIA GRID Test Drive. This experience gives users instant access to hours of NVIDIA GRID vGPU acceleration on a Windows desktop.