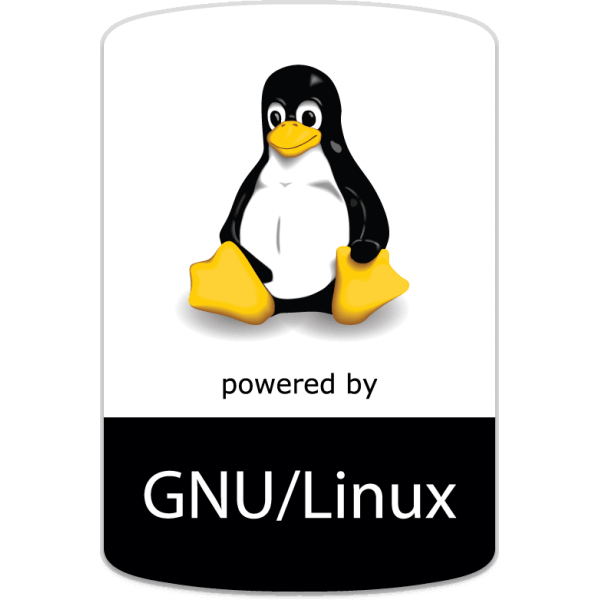 Now, with Linux VDA 7.14 , you can publish Linux applications in Citrix Studio and access them from any device, just like a local app. In addition, Linux VDA 7.13 supports easy installation and configuration of Linux VDA, client IME support, enhanced visibility in HDX insight for Linux VDA and support for HDX 3D Pro for Linux on non-NVIDIA Grid cards as a tech preview capability.

Citrix customers are able to publish Linux apps in Citrix Studio in the same way they publish Windows apps. In case of a Linux-only environment, app publishing is the most cost-effective solution to deploy. Many customers are taking advantage of this capability by publishing Linux apps on XenApp —   especially the browser, which runs their web apps. Now, seamless apps support takes the experience to the next level where the each remote app opens in its own window and can be managed like a local app even on Windows or Mac endpoints. You can use the apps, as if they were running locally and switch between them with ease.